This wasn’t the most spectacular of games to watch with many errors coming from both sides throughout this clash but at the end of the day it was a very important win for our senior side and 2 valuable points gained following our opening round defeat to Ballylanders.

The game was played last friday evening in Newcastlewest and it was Ballysteen who opened the scoring through Mike Neville inside the first 5 minutes. Fr. Caseys responded with 3 points and just when it looked as if they were taking control of the game a well taken goal from Declan Nash put Ballysteen ahead before Danny Neville added another point to see Ballysteen lead on a scoreline of 1-2 to 0-3 at the break.

The second half continued to see both sides struggle with errors coming from both teams and scores coming at a premium. Fr.Caseys managed to close the gap to one point during the second half but further points from Danny Neville, Mark Ranahan, Mike Neville and Packie Moran helped secure a vital victory and make sure that we maintain an interest in this years championship.

Some good performances on the night from all involved with stand out performances from Mark Ranahan, Shane Hallinan, and Kevin McMahon. Special mention also to Packie Moran whose determination saw him play the majority of the game with a broken bone in his foot and also scoring a well taken point. 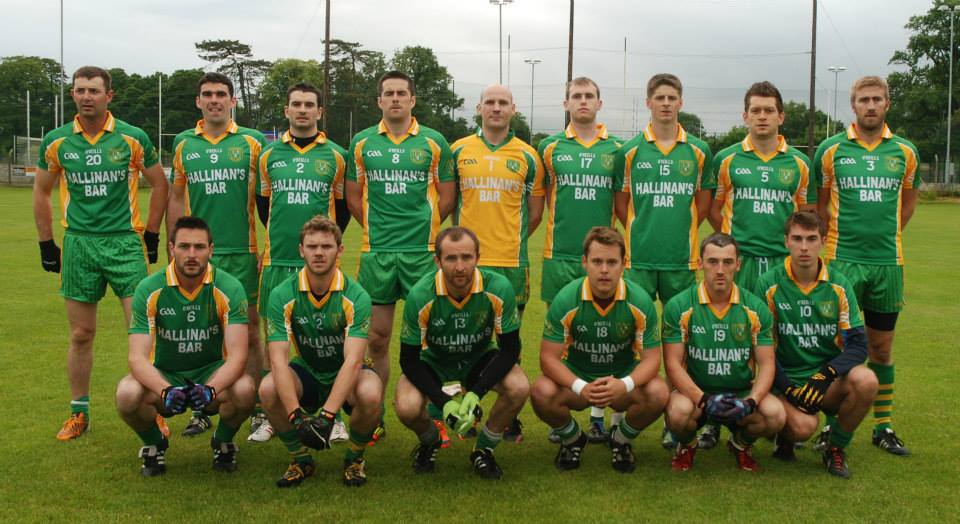